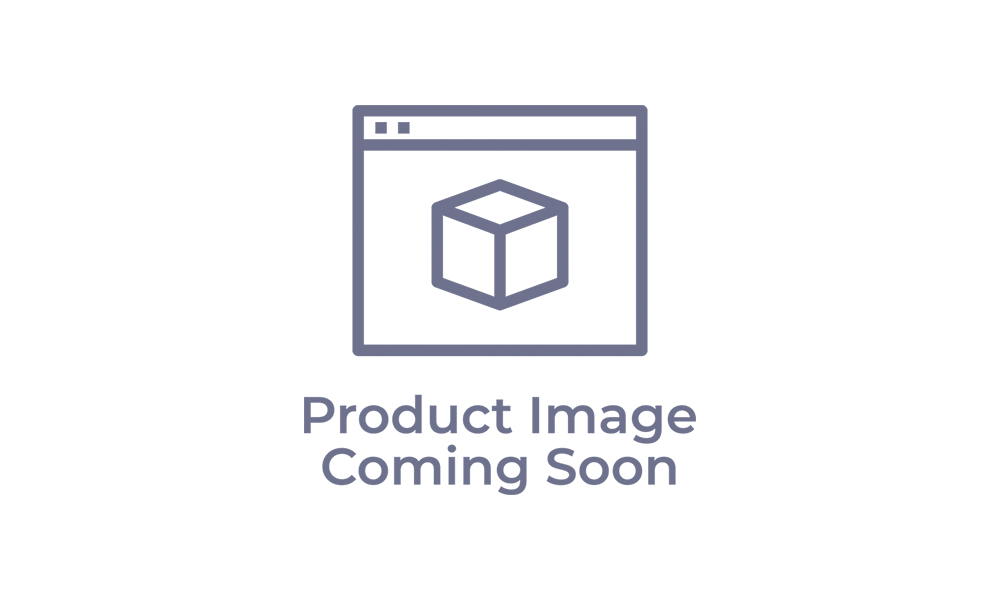 The FCC-TEM-JM5 extends the operating frequency range beyond that of existing devices to now permit conducting emissions and immunity testing of integrated Circuits to 3GHz. The IC is mounted on a standardized test fixture (defined in IEC 61967-2) that clamps in place. The 3GHz TEM Cell accepts ICs that have already been mounted on these fixtures. Once installed, measurements as per IEC 61967-2, SAE 1752-3, and IEC 62132-8 can be performed to 3GHz.
The FCC-TEM-JM5 can be used for immunity testing and require less than 3.7 milli-watts input power to achieve a 10 volt per meter electric field and 37 watts to achieve 1000 volt per meter electric field.

Product specifications are subject to change without notice