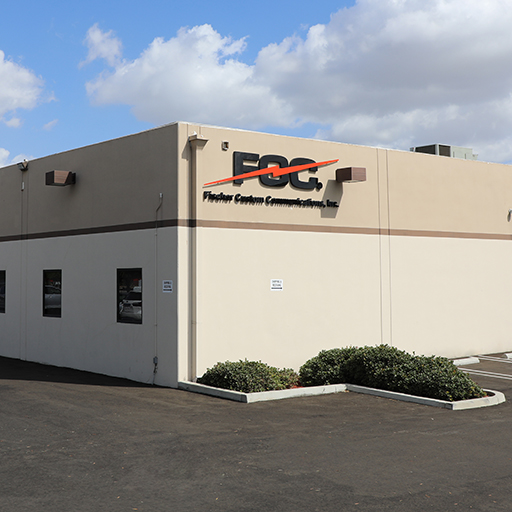 Anticipating customer needs and desires is a key part of our customer relationship. The company's hands on style of management along with the close working relationship with our customers allows us to meet both opportunities and emerging measurement challenges. 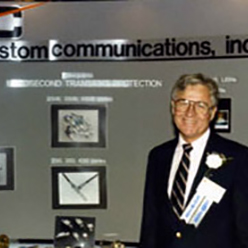 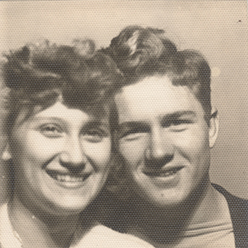 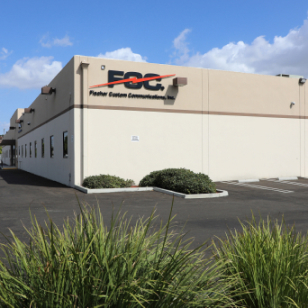 The RF test and measurement instruments are used to insure that electronic equipment meets FCC, FAA European and Asian regulations for electromagnetic emissions and immunity. Test and Measurement Instruments for:

The EMP test systems are used to validate that sensitive electronic equipment can survive EMP, HPM and other electromagnetic threats.

Fischer Custom Communications, Inc., is an entrepreneurial, independent designer, developer and manufacturer of innovative high technology products. Our mission is to deliver value to our customers and provide careers for our employees by designing and delivering high quality instrumentation, surge suppressors and engineering service to our customers. We accomplish our mission through:

Quality is an integral part of all of our business processes, products, testing and calibration services. We define Quality as meeting our customers’ requirements for product performance, testing and calibration services with on time delivery that provides value to our customers, while maintaining compliance to standards and regulatory requirements. The owners and senior management team are committed to good manufacturing and laboratory professional practices and quality of its calibration services with compliance to AS 9100C:2009, ISO 9001:2008, and ISO/IEC 17025:2005 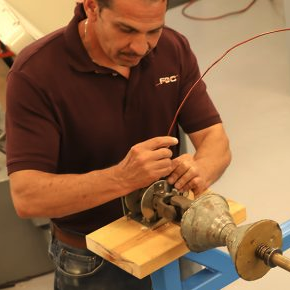 Contact us to work together on your customized needs.

From Ocean Lifeguard to Antenna Designer to EMC Engineer

Joe Fischer, born in Larkehurst, NJ in 1928, moved with his family to San Diego, CA in the mid-1930s where his father worked for the US Navy.

Joe was always at the beach. Between the ages of 16 and 23 Joe worked as a Beach Lifeguard. Using an old-fashioned float “can” and a heavy wooden dory, Joe braved heavy surf to save more than 220 people, including day sailors on sinking ships, soldiers training for the army and even one dog trapped in a water bound cave.

During this time Joe and Virginia (nee Davidson) met in high school, fell in love, and married in 1946. While working full time as a lifeguard, Joe attended San Diego State earning a BS in Physics in 1951. Joe paid for his books by selling lobster, abalone, and fish to local grocery stores. For 60 years, Joe and his sons kept up the tradition of sea hunting. 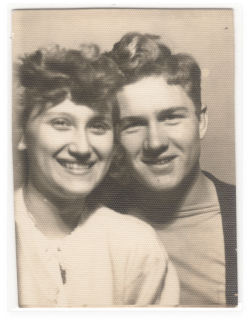 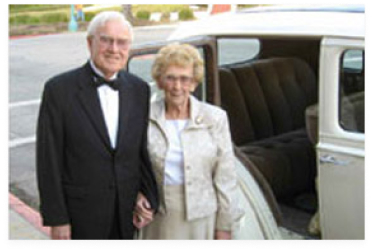 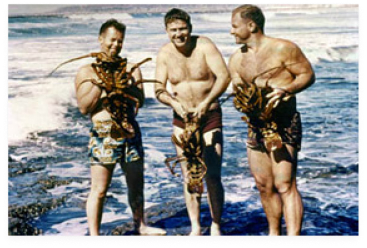 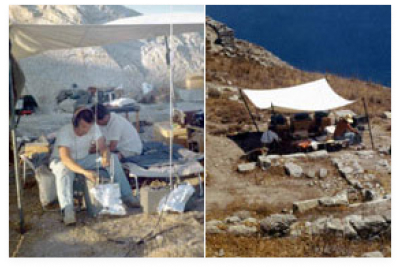 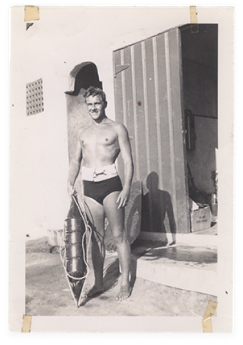 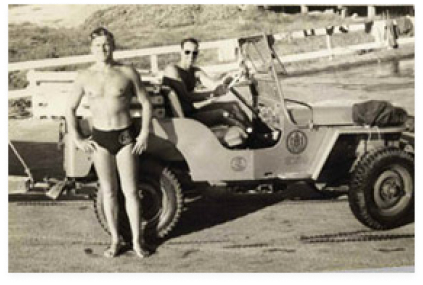 Over the next 30 years Joe worked on a wide range of projects. After graduating he took a pay cut from his Lifeguard job salary when he accepted his first engineering job At the Naval Electronics Laboratory on Point Loma. In 1961, while working for Genistron, Joe spent a summer in Greece investigating spectrum use for NATO. The DD 963 Spruance class destroyer and a range of Xerox devices shows Joe’s range of work. All this time, Virginia stayed very busy raising their two sons, David and Allen, and volunteering a the local hospital. The volunteer work led to Virginia being elected multiple times to serve on the Board of directors for South Bay Hospital in Redondo Beach, CA for more than 20 years. In 1971 Joe and Virginia started their own company, Fischer Custom Communications. The company specializes in the testing and protection of RF transmission lines. Early on it was only the two of them. Today, FCC employs 50+ and offers more than 500 different products selling into both domestic and international markets.

With over 49 years of innovative EMC test equipment coupled with 73 years of marriage, Joe Fischer built a GREAT team!