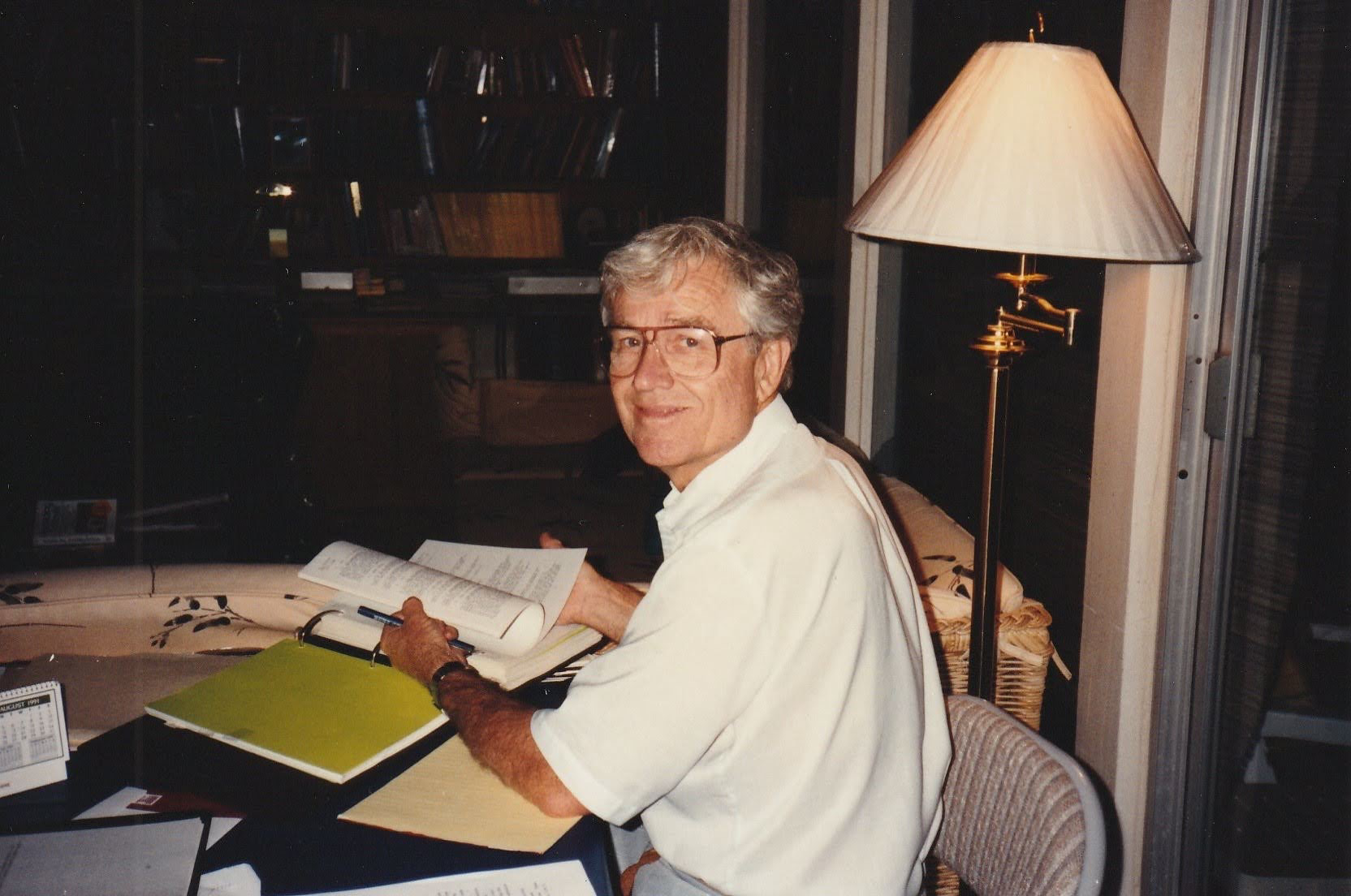 The great inventor, engineer, and founder of Fischer Custom Communications, Inc, Joe Fischer passed away on Friday, October 7, 2022, at the age of 94. Starting out as a San Diego beach lifeguard in his early 20s, Joe learned the joy of saving lives, swimming in the ocean, and building a family with his beloved wife, Virginia, and sons, David and Allen. Joe transitioned to becoming an electronic scientist in the early 1950s designing antennas for ships at the US Navy Electronics Laboratory in Point and jet fighters at Convair (now General Dynamics), as well as working on electromagnetic compatibility issues on the Atlas Missile. To understand these EMC issues Joe and Herb Mertel developed current monitor probes including the first current probes to make measurements up to 1 GHz.

Joe continued through the ’60s working at Genistron, then Northrop Grumman in the 70s, and Xerox through the mid-80s. Simultaneously, Joe and Virginia founded Fischer Custom Communications, Inc. in 1971 as a home-based part-time business. After two new kitchens resulting from Joe’s product development projects gone awry the business was moved out of the house. 2022 has seen Fischer Custom Communications, Inc. celebrate its 51st anniversary.

Joe was the past president of the IEEE EMC Society, past Chairman of the Los Angeles chapter of the EMC Society, a distinguished lecturer from 1989 to 1991, and an EMC Hall of Fame Engineer. Joe’s IEEE oral history is available at Oral-History: Joseph Fischer

Joe and Virginia enjoyed traveling the world and exploring new cultures and sharing in many wild adventures. At home, Joe was a long-time member of the Beach Cities Masonic lodge and filled friends and family lives with love, laughter, and thoughtful insights.